Career opportunities for students in these programs: 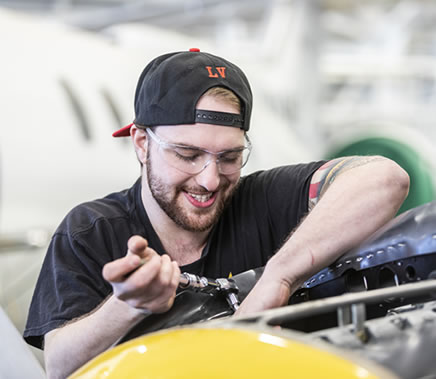 Enroll in one of LSC’s quality, affordable programs, and work at Cirrus while you go to school and after you graduate. 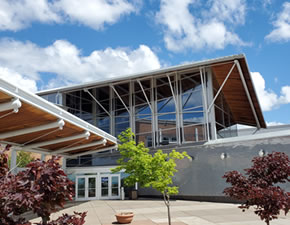 Lake Superior College (LSC) is a comprehensive two-year community and technical college in Duluth, MN, offering more than 90 programs, including liberal arts and science courses for transfer, technical and trades programs, allied healthcare and nursing programs, and continuing education and customized training for business and industry. LSC is a member of the Minnesota State Colleges and Universities system. LSC is also a leader in online courses and programs in Minnesota, and offers competitive DIII athletics and intermural activities.

Thanks to Cirrus Aircraft’s generous contributions, the Lake Superior College Foundation is able to offer grants and scholarships to current and future Cirrus employees to complete their training at LSC. 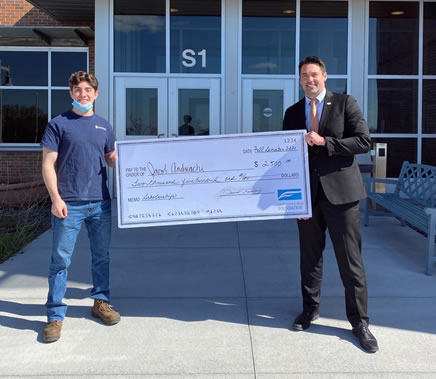 Grants and Scholarships at LSC 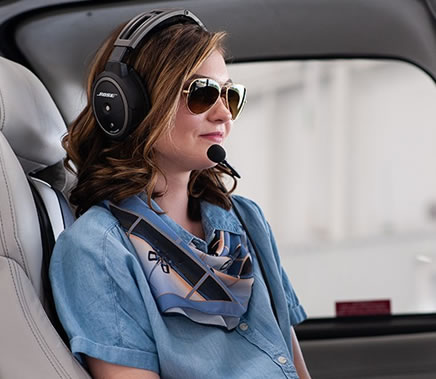 Advance your career at Cirrus Aircraft

Cirrus Aircraft supports employees to expand their skills to remain with the company and move up the ranks. Start at an entry level position while attending LSC, then sky’s the limit! 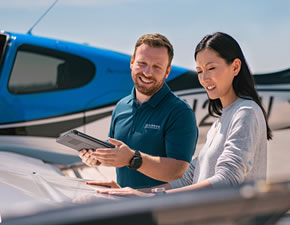 Cirrus Aircraft is the recognized global leader in personal aviation and the maker of the best-selling SR Series piston aircraft and the Vision Jet™, the world’s first single-engine Personal Jet, as well as the recipient of the Robert J. Collier Trophy. Founded in 1984, the company has redefined performance, comfort and safety in aviation with innovations like the Cirrus Airframe Parachute System® (CAPS®) –the first FAA-certified whole-airframe parachute safety system included as standard equipment on an aircraft. To date, worldwide flight time on Cirrus aircraft has passed 13 million hours and 212 people have returned home safely to their families as a result of the inclusion of CAPS as a standard feature on all Cirrus aircraft. The company has six locations in the United States, located in Duluth, Minnesota; Grand Forks, North Dakota; Knoxville, Tennessee; McKinney, Texas; Chandler and Scottsdale, Arizona.

Lake Superior College offers a variety of programs that provide pathways to a rewarding career at Cirrus Aircraft.

Grants and Scholarships at LSC 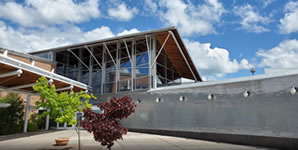